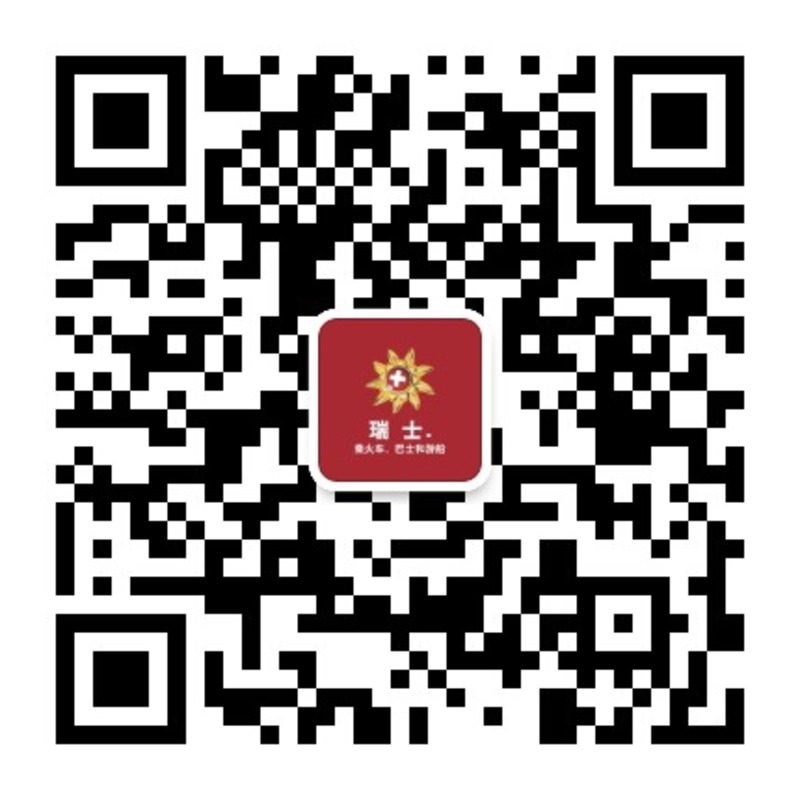 From Lucerne to Interlaken 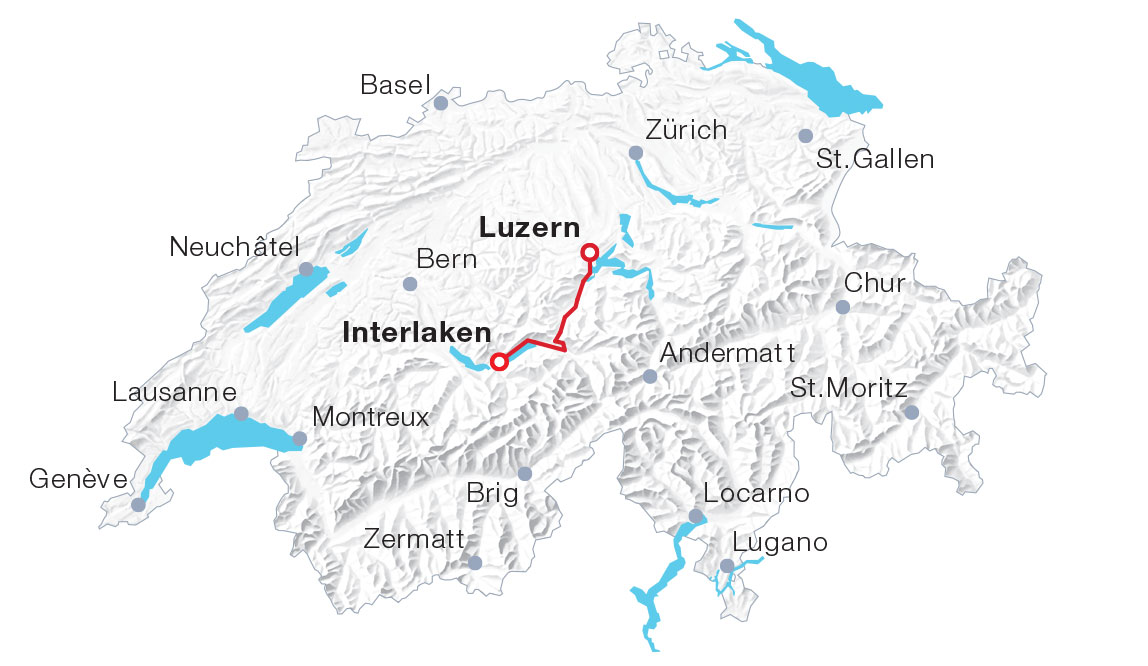 The journey is its own reward: the ride on the Luzern–Interlaken Express connects two world-famous destinations and draws to its close more quickly than one would like – guests could forever go on looking at the mountain panorama, turquoise lakes, and countless waterfalls that adorn the scenery.

Lucerne and Interlaken are no doubt two of Switzerland’s most popular tourist destinations. However, the most beautiful part is the route that connects them: climbing on board in Central Switzerland; sitting back and relaxing; arriving in the Jungfrau region duly impressed by breathtaking scenic splendour – all in just under two hours: That’s the Luzern–Interlaken Express.

The panoramic train forms the first section of the GoldenPass Line, which continues from Interlaken to Montreux. The leg is also part of the Grand Train Tour of Switzerland. Along the way, the premium panoramic train passes by five crystal clear mountain lakes as well as several waterfalls and rivers. Shortly before Meiringen, the train switches to cog drivetrain technology and winds its way up to the Brünig Pass. After the descent it arrives at Brienz, a popular starting point for boat cruises on the lake with the same name. Also well worth visiting: the open-air museum Ballenberg.

Facilities on the train

Ticket
This route is fully covered by the Swiss Travel Pass (Flex) and GA travel card.

Reservation
No surcharges required in addition to a valid ticket. Seat reservation recommended but not required; reservation fee per person and direction:

Welcome aboard! The Swiss Travel System Excellence Program is the e-learning platform for future Swiss public transport experts. Heidi and Peter take trade specialists on a virtual learning journey through Swiss public transport. In the process, agents can broaden their knowledge in an entertaining way and acquire essential public transport know-how to support their clients professionally and competently.

Our regular newsletter for the travel trade industry contains the latest sales and product updates regarding Swiss Travel System. Sign up and receive our newsletter four times a year!